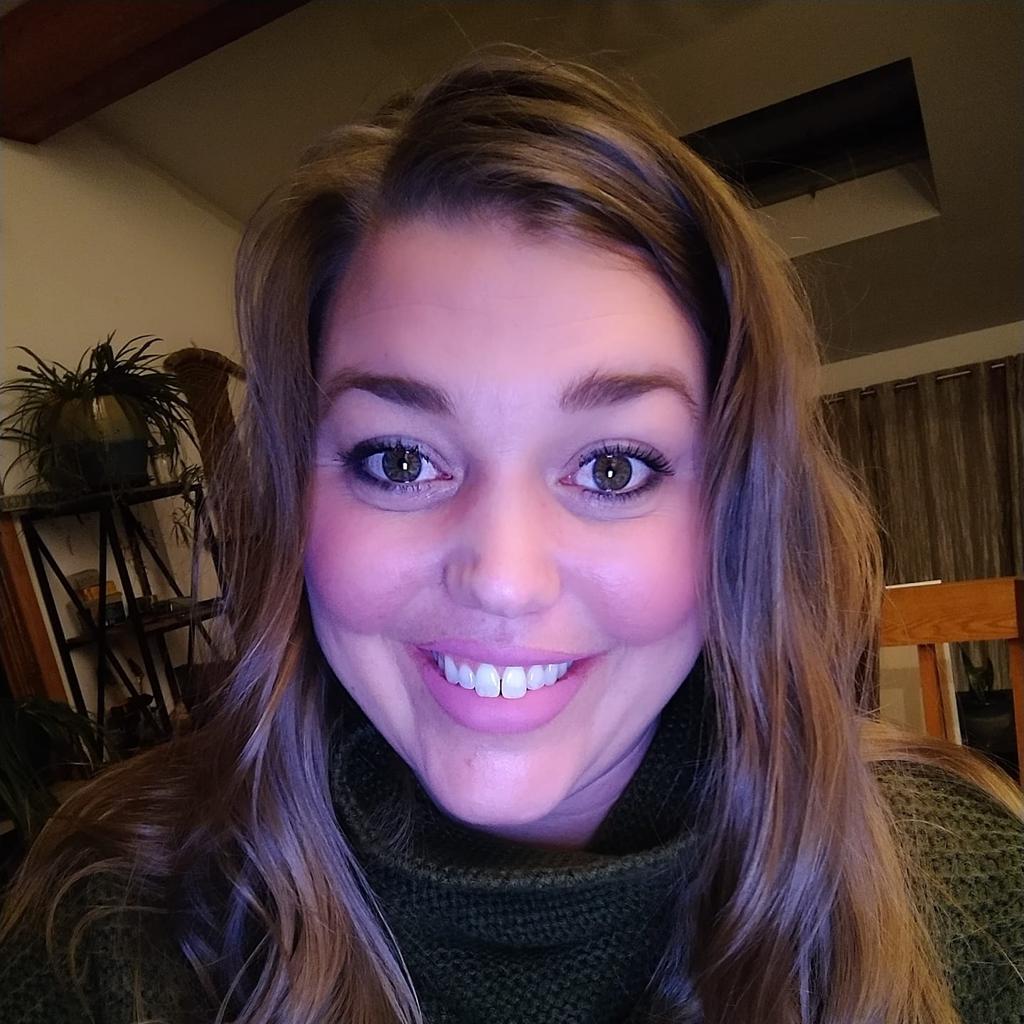 Jenna is beyond passionate about developing youth volleyball in Charleston, WV. She is dedicated to growing the game through camps, clinics, lessons, practice, and club volleyball. Having spent time in Illinois and Ohio playing and working with nationally ranked club programs, Jenna is adamant about building a club in West Virginia that will become nationally recognized and produce impact players for the collegiate level. She is extremely excited to see what the 3rd season of Vantage Volleyball will bring.

Jenna originally hails from the state of Illinois, but has grown to call West Virginia her home. She played collegiately at the University of Charleston while earning degrees in Art and Interior Design. She recently completed her Master's degree in Strategic Leadership at the University of Charleston and will begin working on her Doctorate in Executive Leadership soon.

Jenna began her volleyball coaching career at just 18 years old during High School. She has coached club in Illinois, Ohio, and West Virginia. After nine years on the club scene, she transitioned to coaching college in 2014 and has been the head coach at the University of Charleston for the past seven seasons. She also serves as an Assistant Athletic Director for Retention and Recruitment at UC. 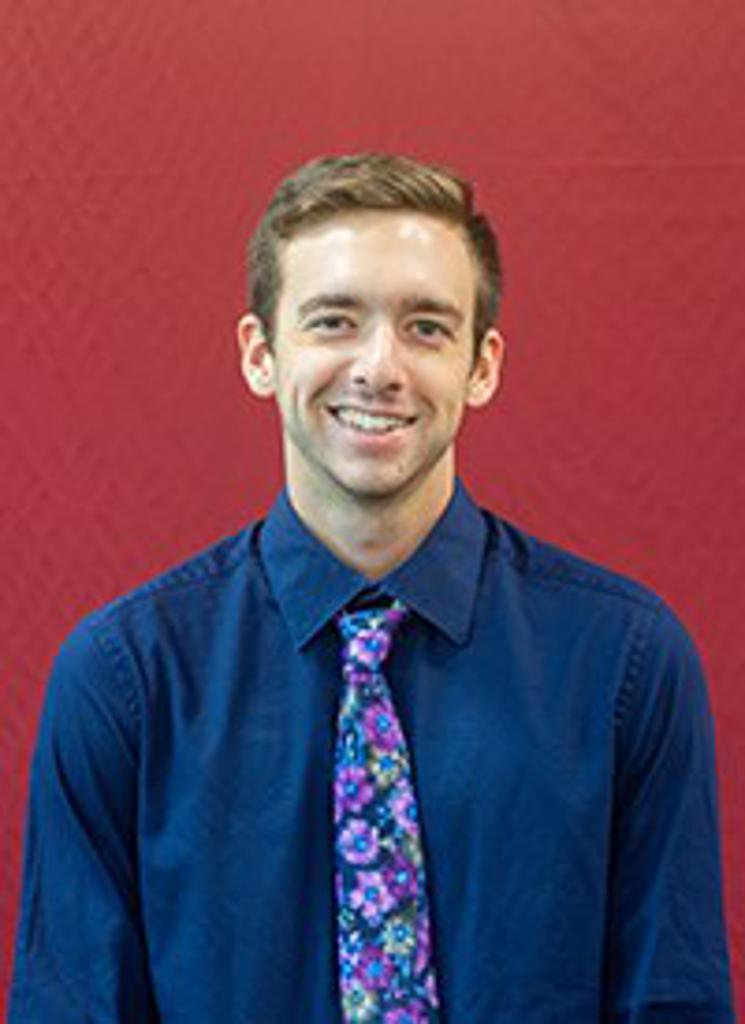 Ruben joins us for his first year coaching with Vantage Volleyball. He is currently the Assistant Coach for the Women's Volleyball Program at the University of Charleston while pursuing his Master's degree in Strategic Leadership. Ruben, a native of Winter Park, Florida, recently graduated from Aquinas College located in Grand Rapids, MI where he earned his Bachelor's degree in Business Sports Management while playing two years for the Saints. Prior to his time at Aquinas, he spent two years playing for the Irvine Valley College Lasers.

While at Aquinas, Ruben led the inaugural team to the NAIA national championship. During his collegiate career, Ruben earned First-Team All-OEC while Irvine Valley and All-Tournament team for Aquinas (2018-19). Ruben graduated from Woodbridge High School in Irvine, California.

We are very excited to have Ruben working with our 17 American team this season! 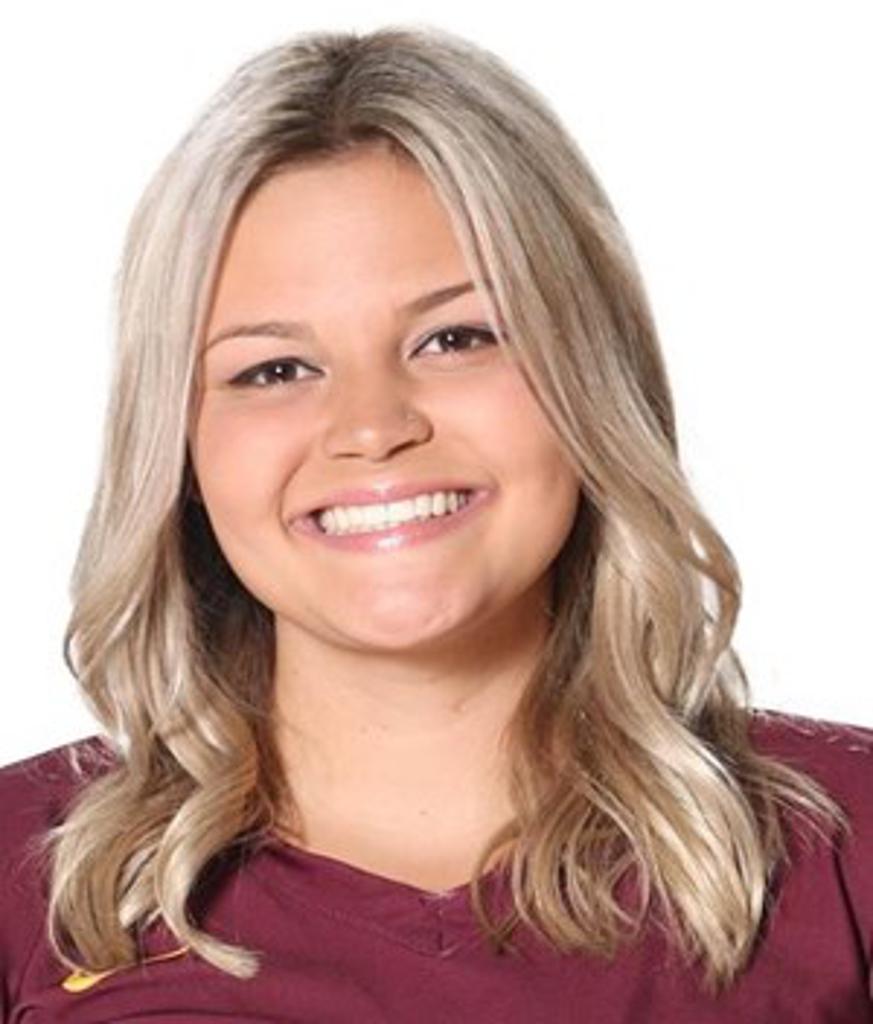 Chloe Kinder joins the coaching staff for her second season with Vantage Volleyball.

Chloe is originally from the Sunshine State, Florida. She recently married her college sweetheart, Kaleb Kinder, and is residing in Charleston. Chloe attended Naples High School in Florida and played club volleyball at Riptide, USA South, and Heatwave MVP.

Chloe continued her volleyball career at the University of Charleston as a setter. Chloe red-shirted her freshman year. She earned playing time as a sophomore and junior running a 6-2 and became the starting 5-1 setter for her senior year. Chloe graduated in 2019 with a Bachelor's Degree in Athletic Training. She is currently continuing her education at Bridge Valley Community Technical College.

We are ecstatic to have Chloe back for another year.  She is going to be especially valuable to all our teams to help prepare the setters to play at the highest level possible. Chloe is really looking forward to working with our 17 American team! 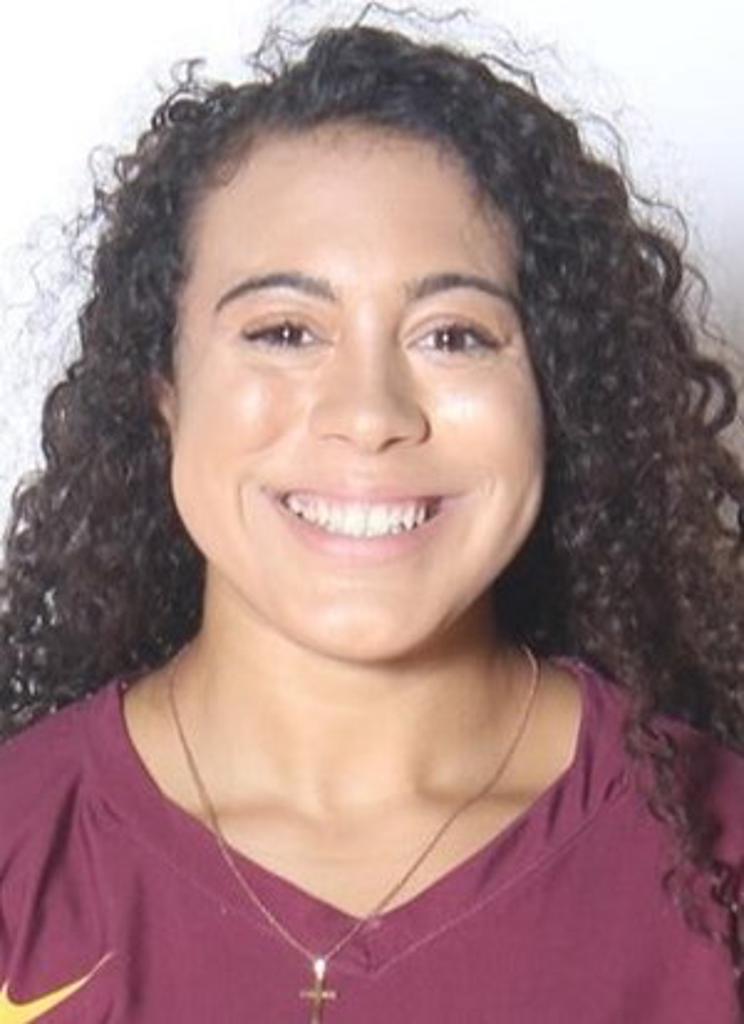 Briauna Pauley is back for her second year of coaching at Vantage Volleyball. She will be co-head coaching the 15's team this year. She was with the majority of these players and is looking forward to continuing their development from last season.

Briauna hails from Charleston, WV. She attended HS at Capital HS and played club for CVC, KVVC, & AVA. Briauna continued with her volleyball career at the University of Charleston as a Defensive Specialist/Libero. She has earned significant playing time as a sophomore and junior and is going to be a top prospect for Libero for her senior year. Bri is studying Sports Business and is a total sports buff.

Briauna brings a whole new level of energy and excitement to the gym when coached. We are very excited to have her back and for her to continue with the team she worked with last year. 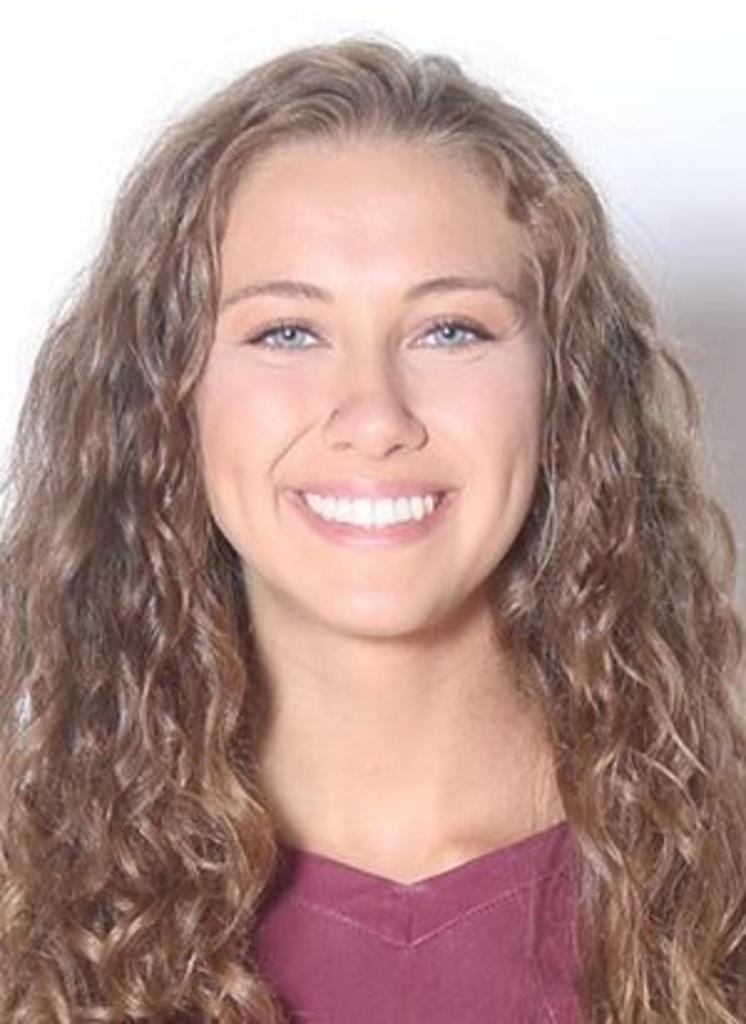 Cat returns to Vantage for her second season of coaching club volleyball. She will be with the 15's team this year.

Cat, a native a Charleston, attended Cross Lanes Christian High School. Cat played club volleyball at CVC, KVVC, and AVA. Cat chose the University of Charleston to continue her volleyball career. Cat has earned playing time as a Middle Blocker during her Sophomore and Junior season. She hopes to secure a starting spot in the Middle for her Senior season. Cat is study Biology and LOVES all things outdoors.

We are very excited to have Cat working with our 15's team this season. They return many players from last year's 14's team. Cat brings a ton of energy and an analytical eye to the court. She's excited to see what the 15's do this season! 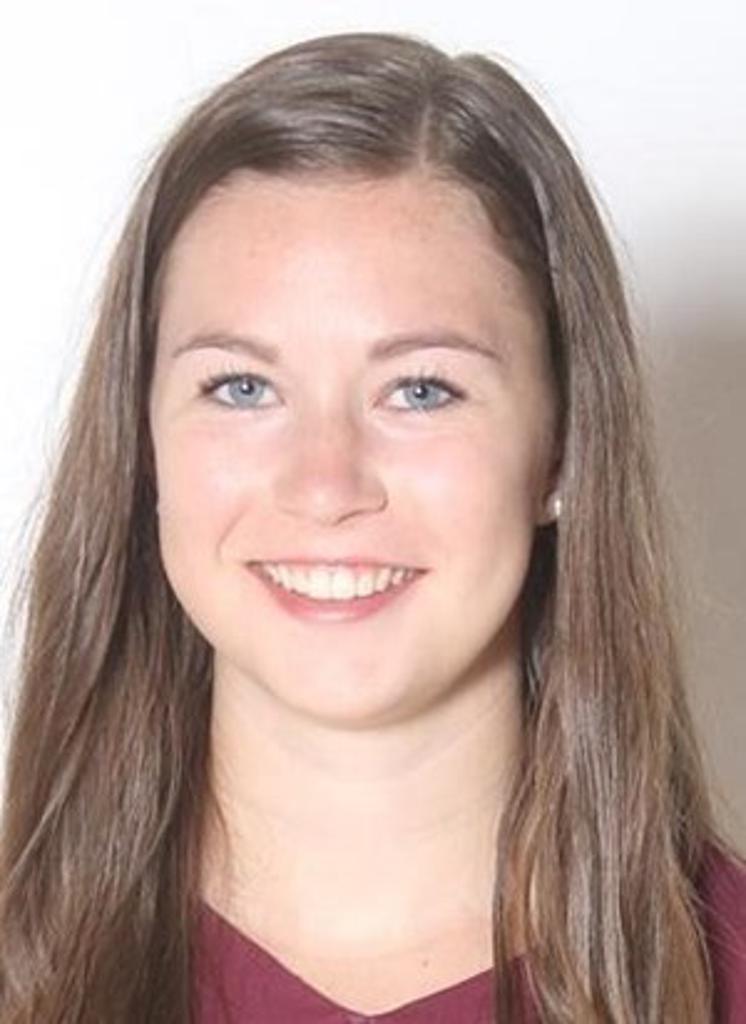 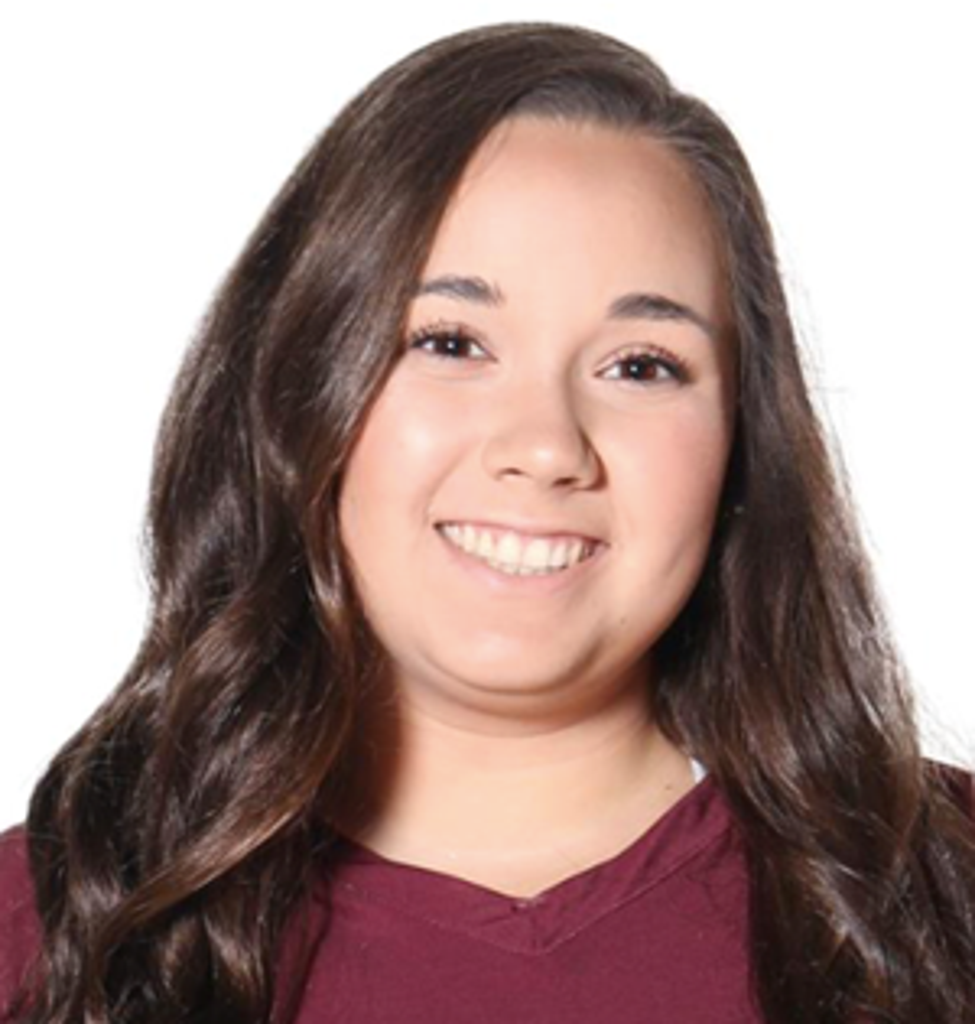 Bailey Ulmer is back for her second season coaching at Vantage and we couldn't be more pumped! The 13's team last season LOVED Bailey, so Bailey is going to be coaching the 13's team again this season.

Bailey is from Charleston. She attended South Charleston High School and played volleyball at Charleston Volleyball Club. Bailey continued her volleyball career at the University of Charleston where she earned playing time all four years of her career as a defensive specialist. Bailey was a nursing major and graduated in 2019 and is currently working as a Registered Nurse here in Charleston.

Bailey cannot wait to get started with the 13's squad this season! 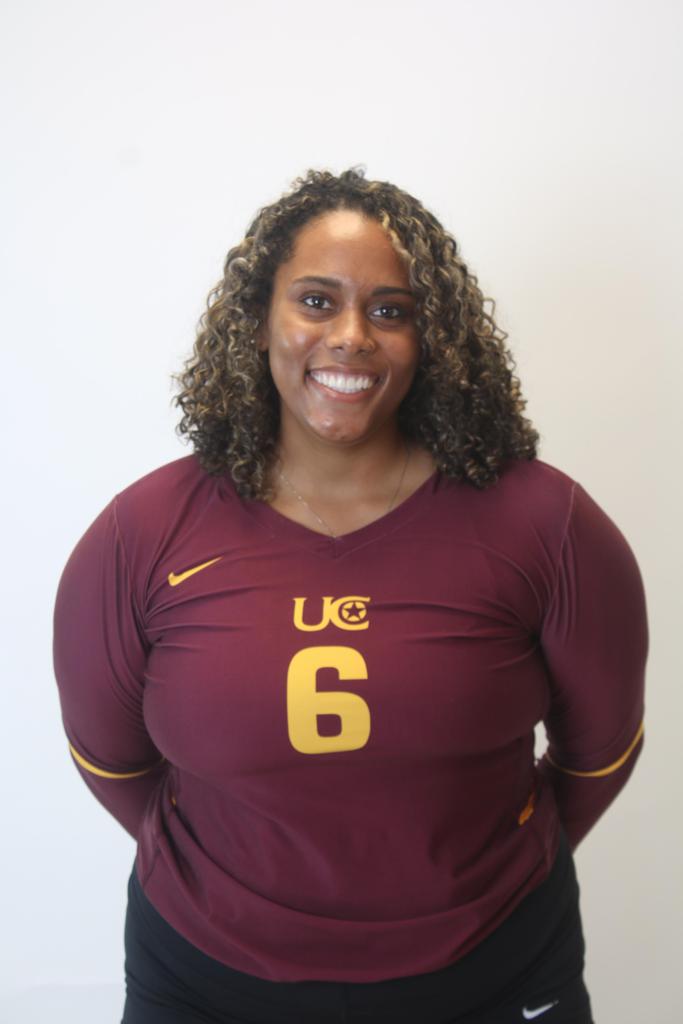 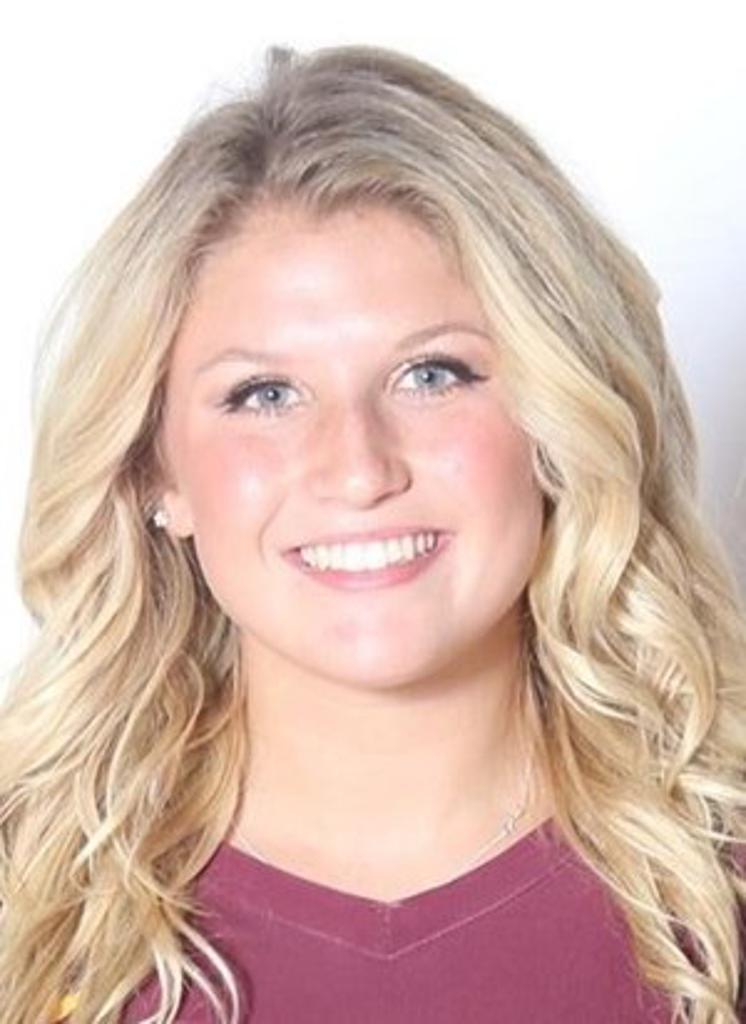 Brianna Washburn joins Vantage for her first season of club coaching, but she is no stranger to the gym. Brianna has been coaching volleyball lessons, camps, and clinics for years. Brianna will be co-head coaching the 16's team this season.

Brianna hails from Hurricane, WV just down the road. She attended Hurricane High School and played club volleyball at now defunct River Cities Volleyball Club. Bri started her college career at Fairmont State University, but eventually transferred and found her home at the University of Charleston. Brianna is a Health Promotion Major. She plans to continue her education after UC at Marshall University in Speech Pathology. Brianna had a promising Sophomore season starting as a Rightside Hitter and is looking forward to building her career during her Junior season.

Brianna is a passionate and extremely knowledgeable coach. Bri has had experience as a middle, outside, and rightside hitter. We cannot wait for her to train our hitters! 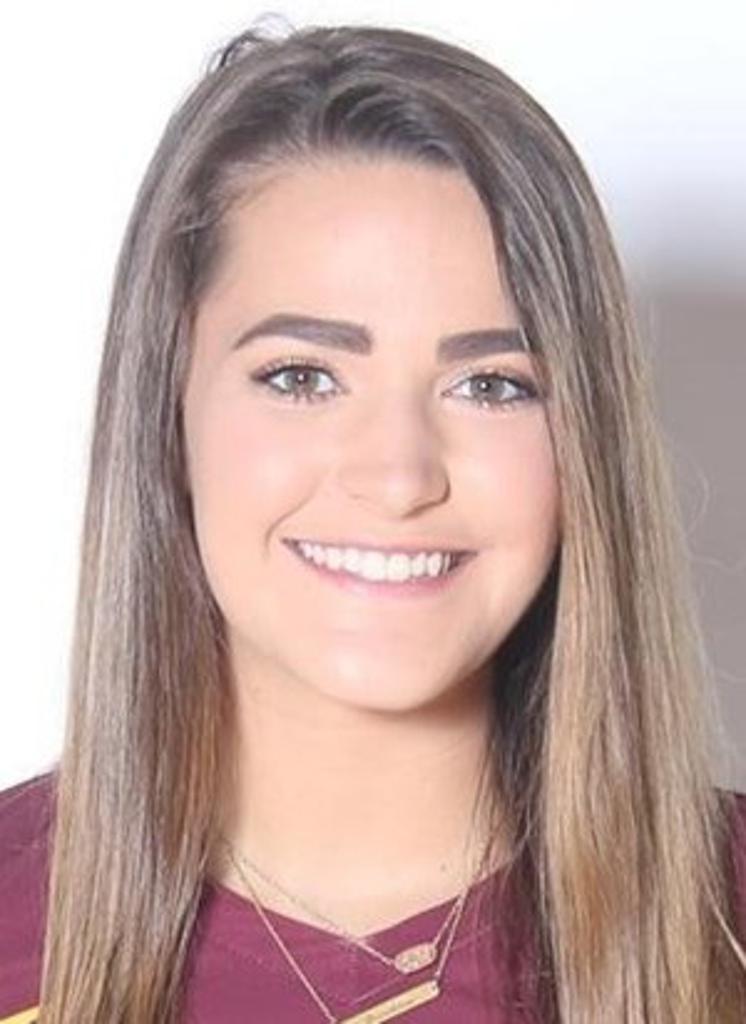 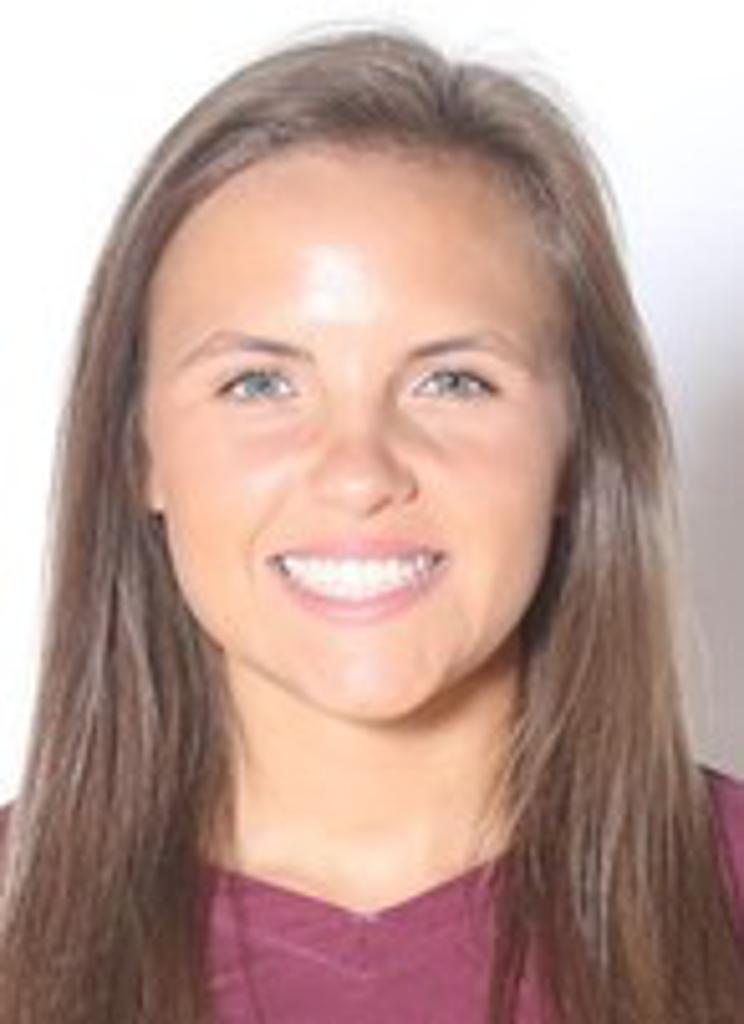 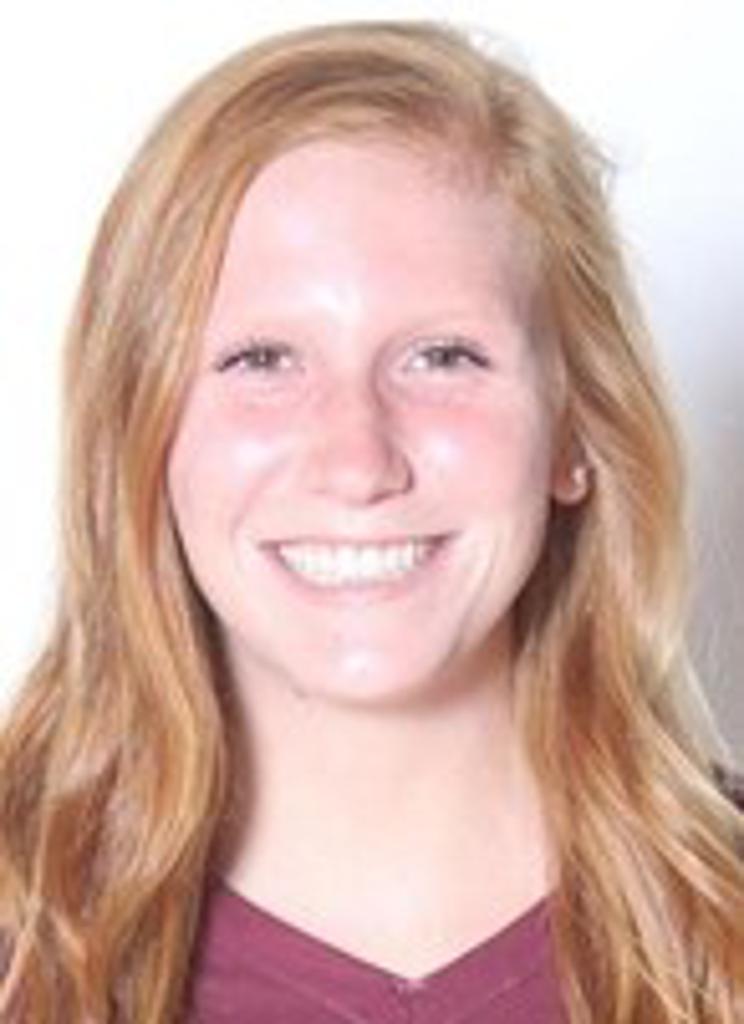 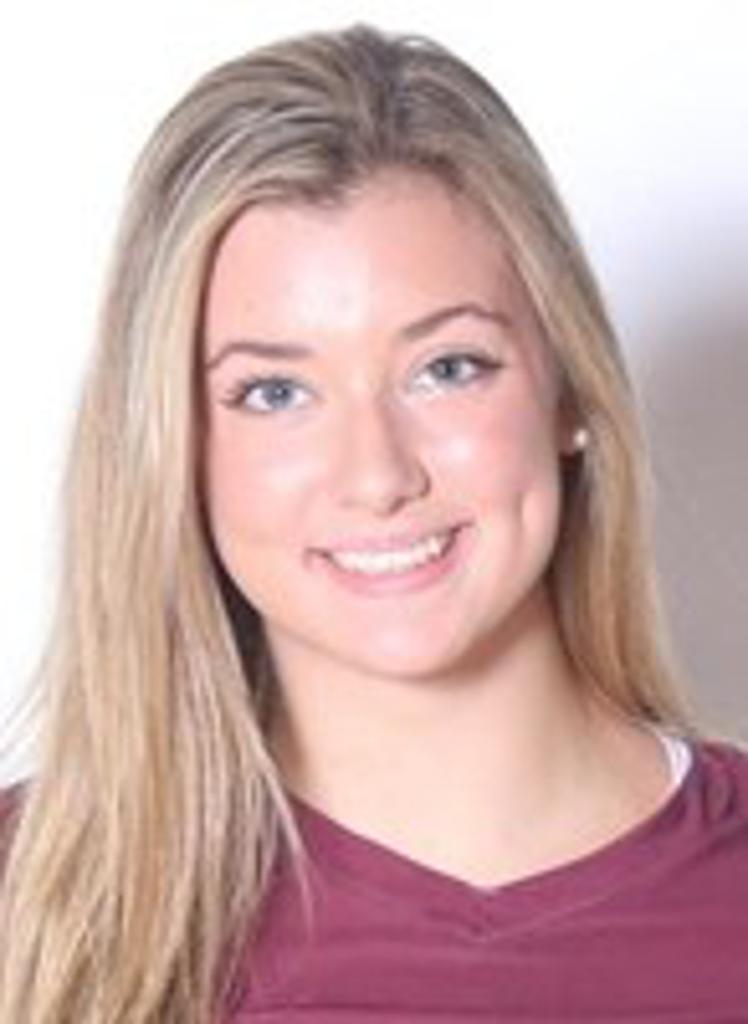 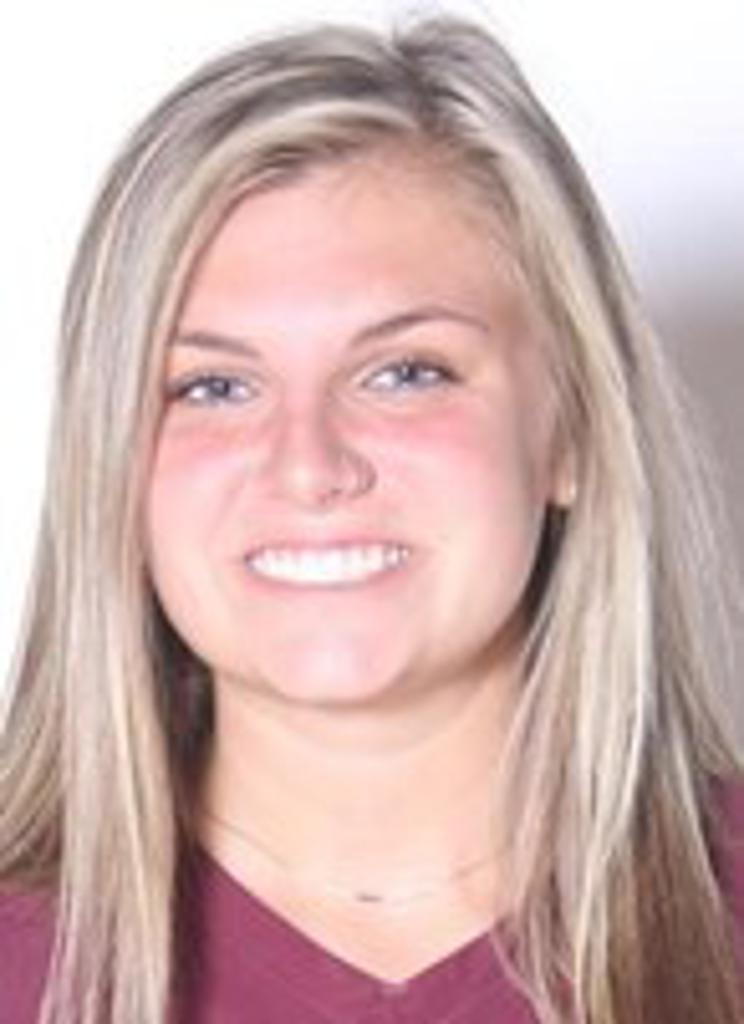 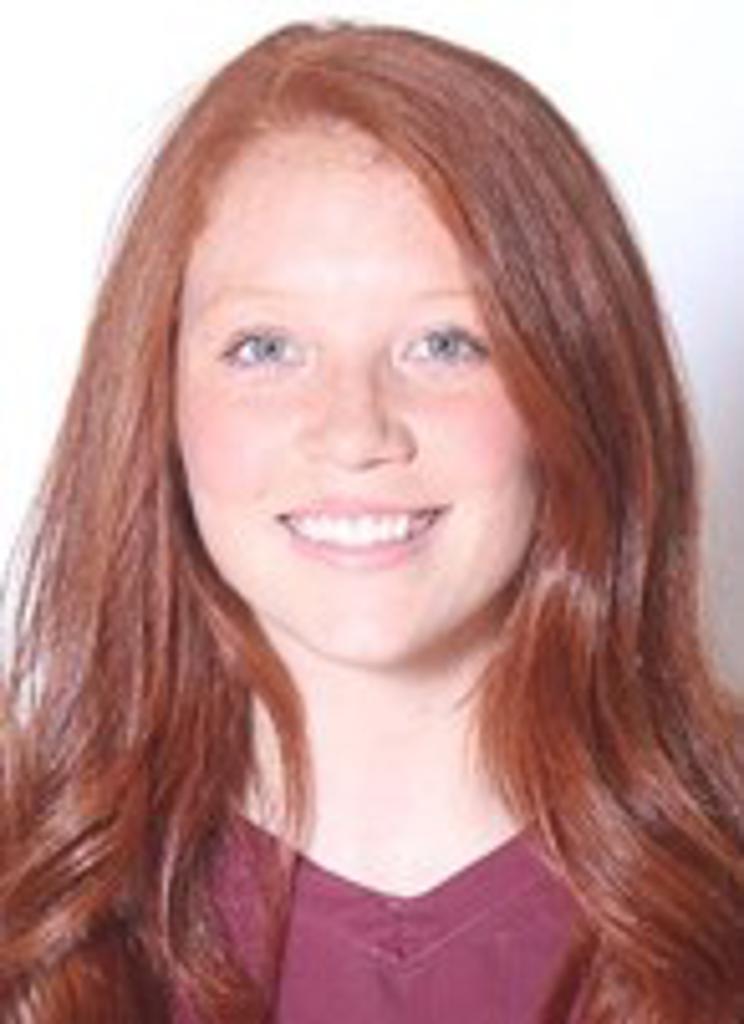 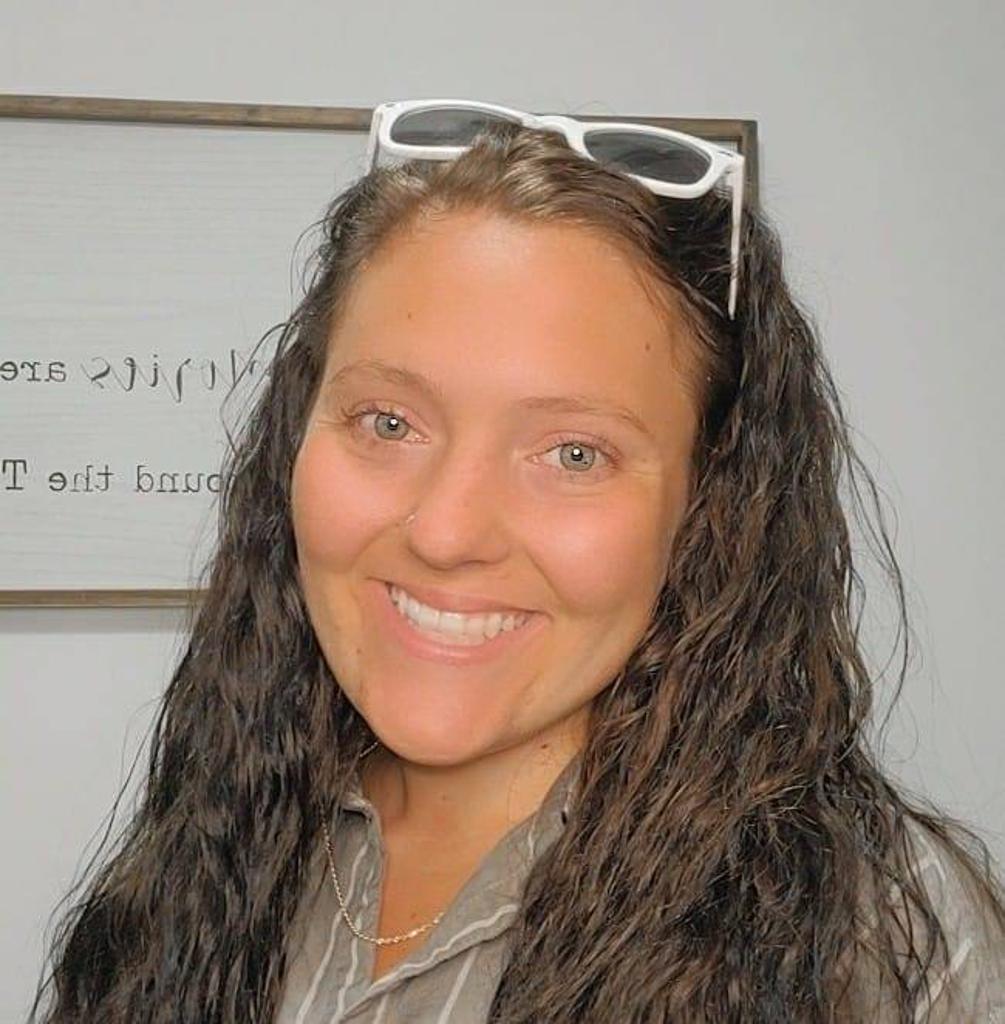 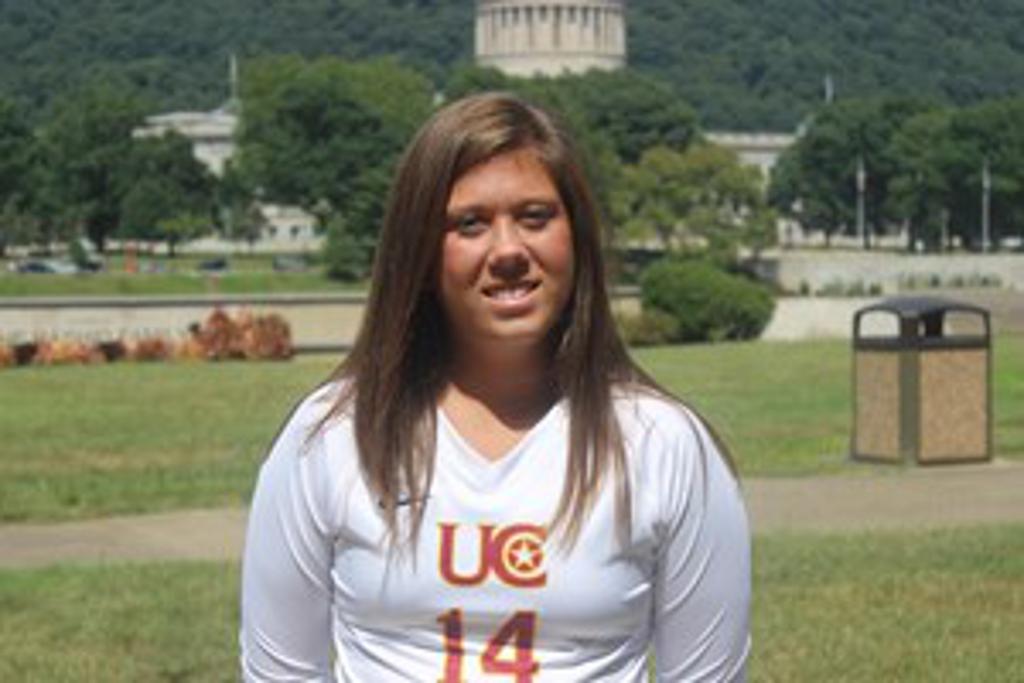